In the early 1940s Procter & Gamble began a research program to find ingredients that, when added to a toothpaste, would reduce tooth decay. At that time, Americans developed an estimated 700 million cavities a year, making dental disease one of the most prevalent U.S. health problems. In 1950, Procter & Gamble formed a joint research project team headed by Dr. Joseph Muhler at Indiana University to develop and test a new toothpaste with fluoride. Eventual exciting results from a clinical study of this toothpaste indicated that children ages six to 16 showed an average 49% reduction in cavities, and adults showed tooth decay reduction to almost the same degree. Following the success of this study, Crest with Fluoristan toothpaste launched into a number of test markets in 1955, followed by national expansion in January, 1956.

In 1960, the American Dental Association confirmed that Crest effectively prevents tooth decay. And by 1962, Crest had become the best-selling toothpaste in the United States.

Crest has been a leader in dental health innovations since its inception in 1955. In 2005, Crest was thrilled to celebrate its 50th year of providing healthy, beautiful smiles to families across the country. 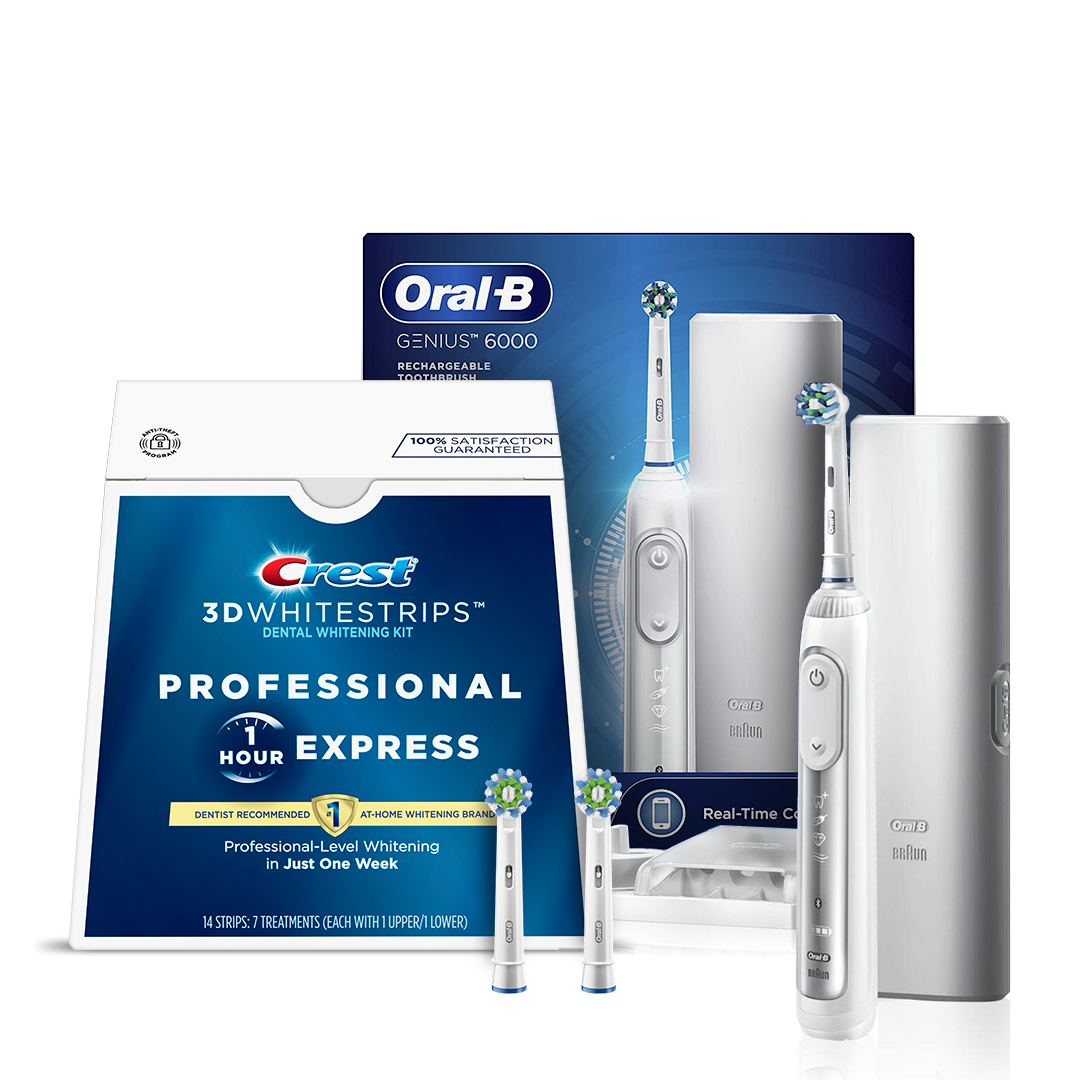 In September 2006, Crest partnered with Scientific American magazine to present the most comprehensive information and expert opinions regarding the relationship between oral health and whole body wellness, including potential implications for future health-care models. The partnership showed that Crest is committed to furthering research in this area. In 2008, Crest and Oral-B, in collaboration with the American Dental Association, sponsored a survey on America's oral health care. Highlights of the survey findings* include: 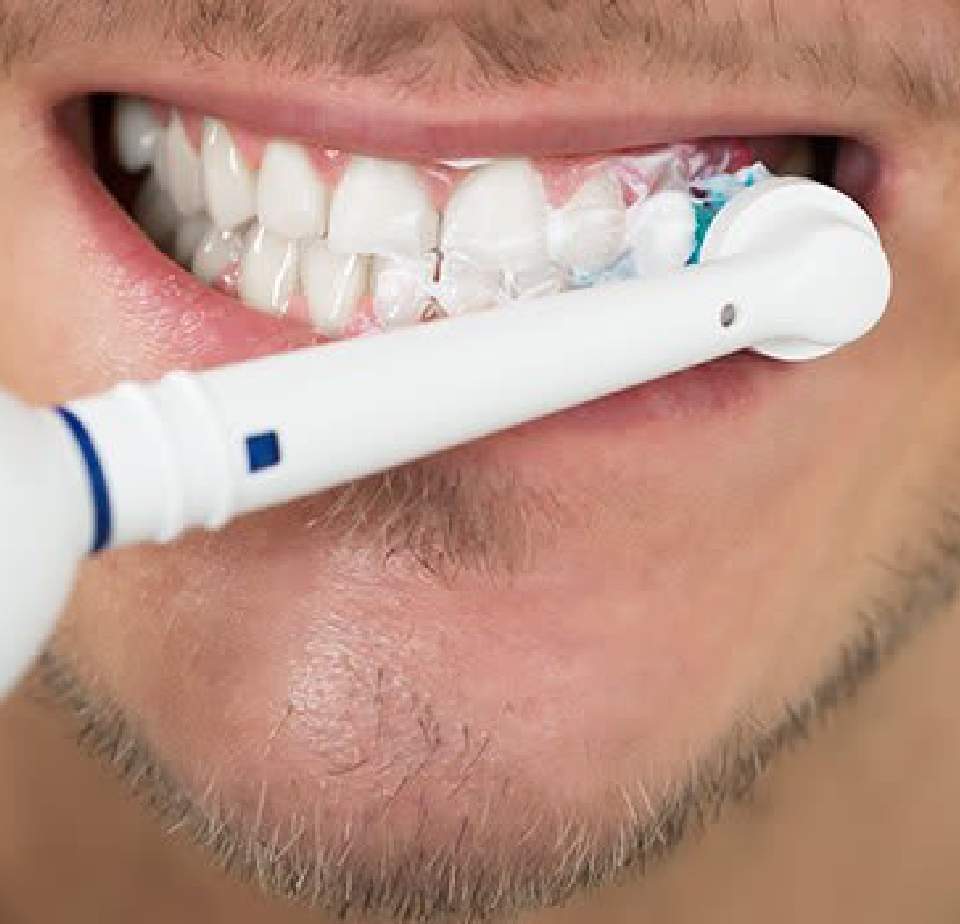 The Best Toothpaste for Gingivitis and Gum Disease

What are the Best Whitening Toothpastes?

The Best Toothpaste for Gingivitis and Gum Disease