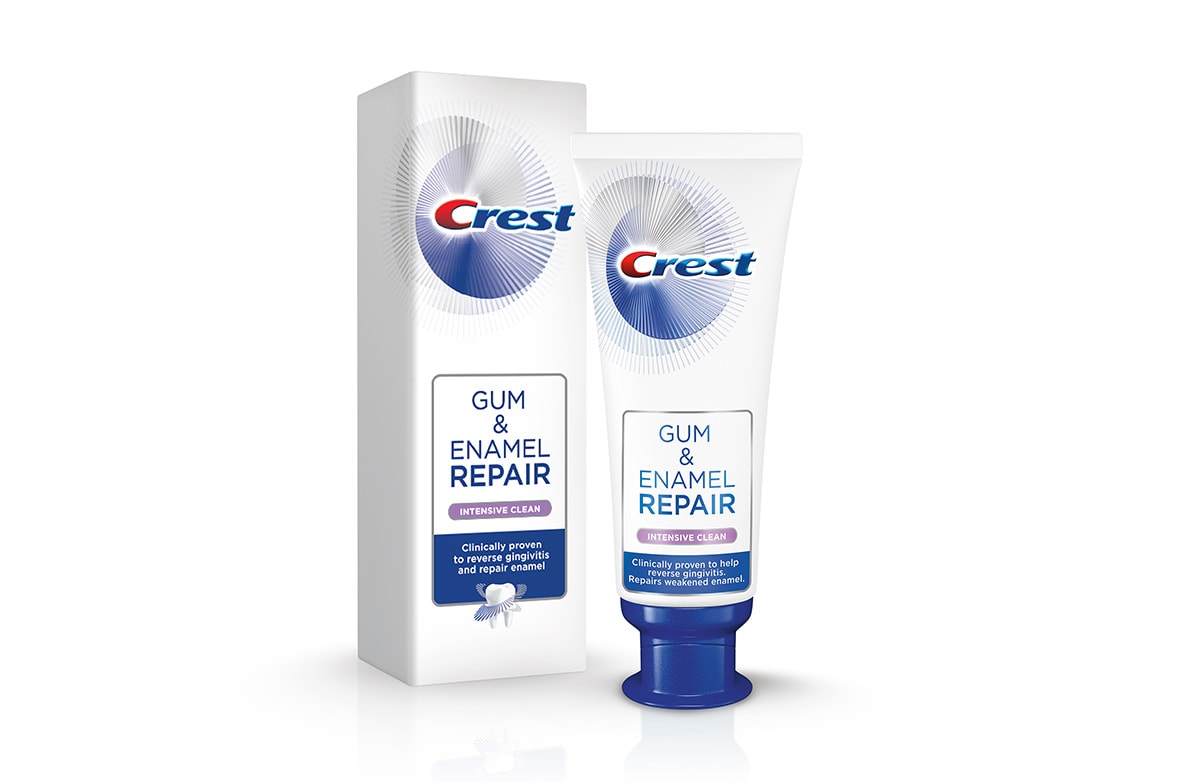 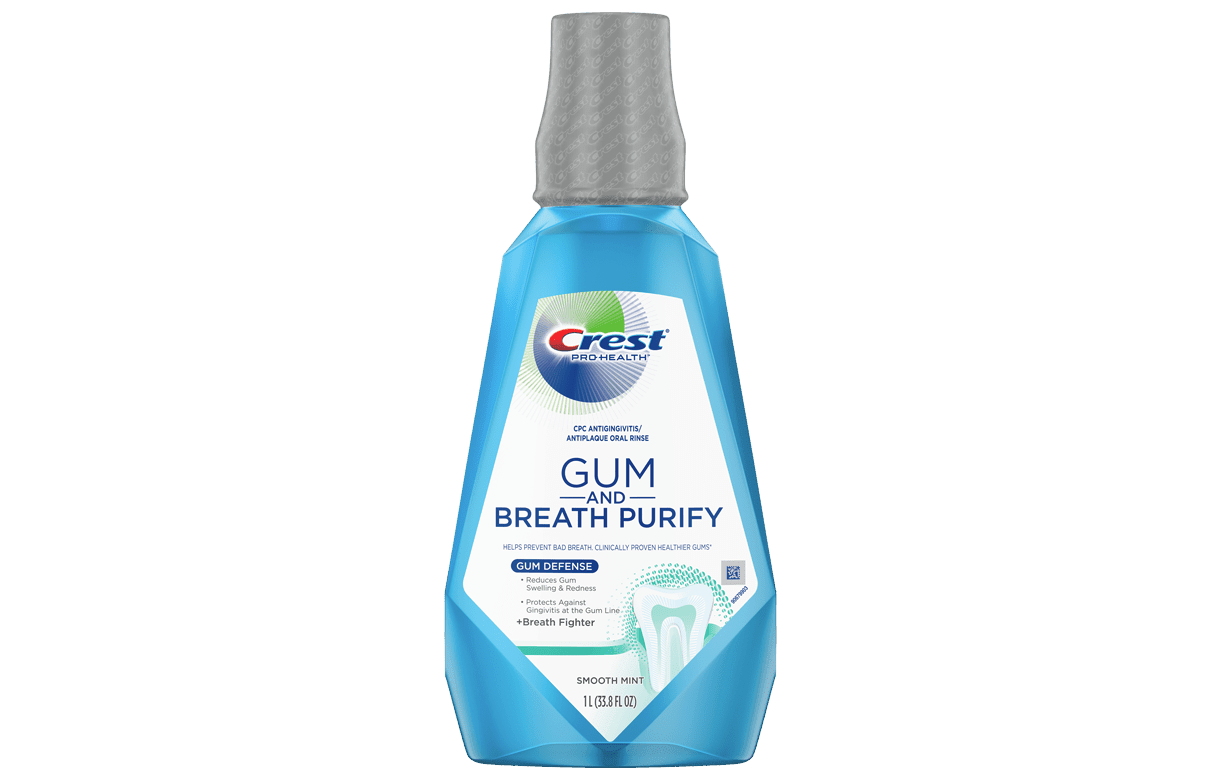 Receding Gums: What You Should Know

Because the gums play such an important role in your mouth, making sure that they’re healthy is a crucial part of maintaining overall oral health. One condition to be watchful for is receding gums, in which the gums pull back or shrink from the tooth, exposing the lower regions and root of the tooth. Receding gums are a common dental issue but can be a relatively early sign of gum disease.

Recession forms gaps (also known as pockets) between the teeth and gum line, making it easier for bacteria to build up. The first sign is often tooth sensitivity or a tooth that looks longer than normal. If left untreated, areas of recession become increasingly difficult to keep clean due to sensitivity and change in structure. This can lead to serious oral health issues including tooth loss.

There are several causes of a receding gum line, but the most common is gum disease brought on by plaque and tartar at the gum line. Regular brushing and flossing can help remove this plaque and tartar, but be gentle; over aggressive oral hygiene can damage the gums and lead to recession. In addition to gum disease, family history, age, occlusion (tooth placement), orthodontic appliances, trauma, oral piercings, and many other factors can also increase your risk for gum recession.

How to Treat Receding Gums?

There are a few treatments for receding gums, depending largely on how far the gums have receded. The most common is grafting procedures done by a periodontist. There are also regenerative options performed by the periodontal specialist as well.

The best way to prevent receding gums is through good oral hygiene habits, especially brushing twice a day, flossing at least once a day, and having a professional cleaning and checkup twice a year. When you brush, pay attention to the gum line and be thorough but gentle; if you are too heavy-handed, you can damage the gums.

You may also want to consider products that are specifically designed to fight gingivitis and plaque around the gum line like the Crest Gum Detoxify product line. Crest Gum Detoxify contains stannous fluoride (also known as SNF2) that binds to the toxic bacteria in plaque, essentially neutralizing it. When you brush, it creates an activated foam that can reach around the gum line and target the bacteria for a deeper clean.

If you suspect that your gums are receding, you should talk to your dentist as soon as possible. The earlier receding gum treatment begins, the greater the chance the recession can be reversed or managed. 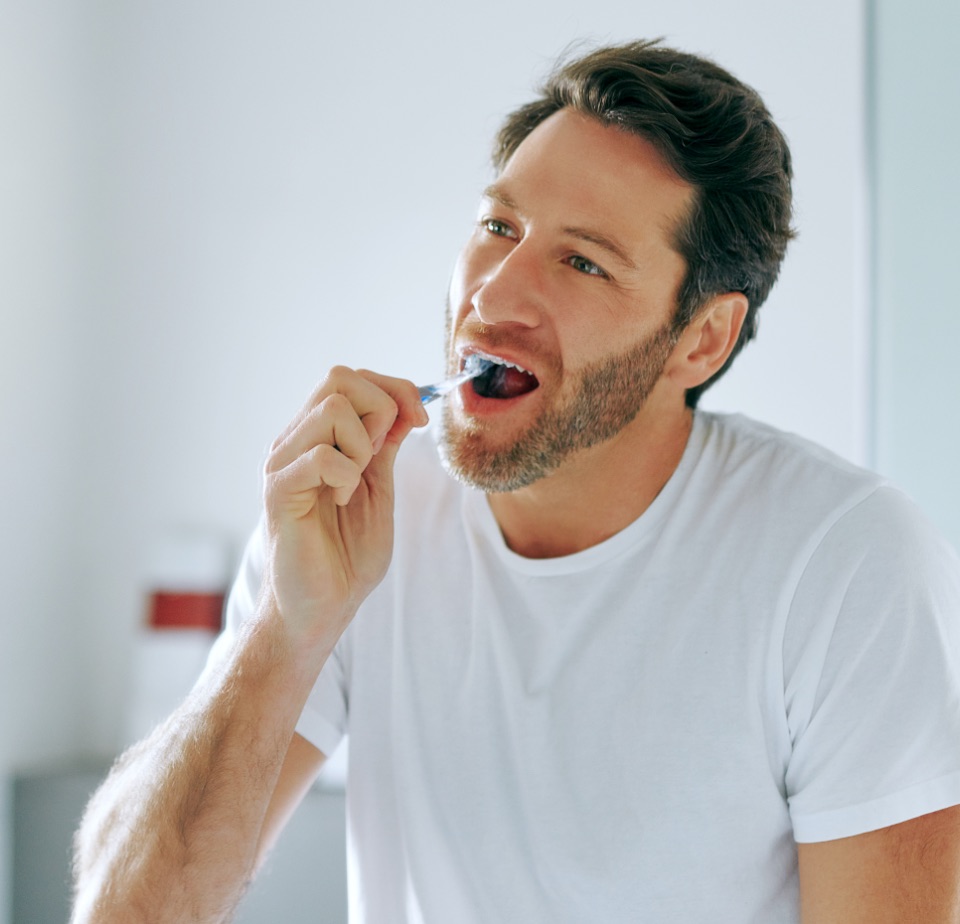 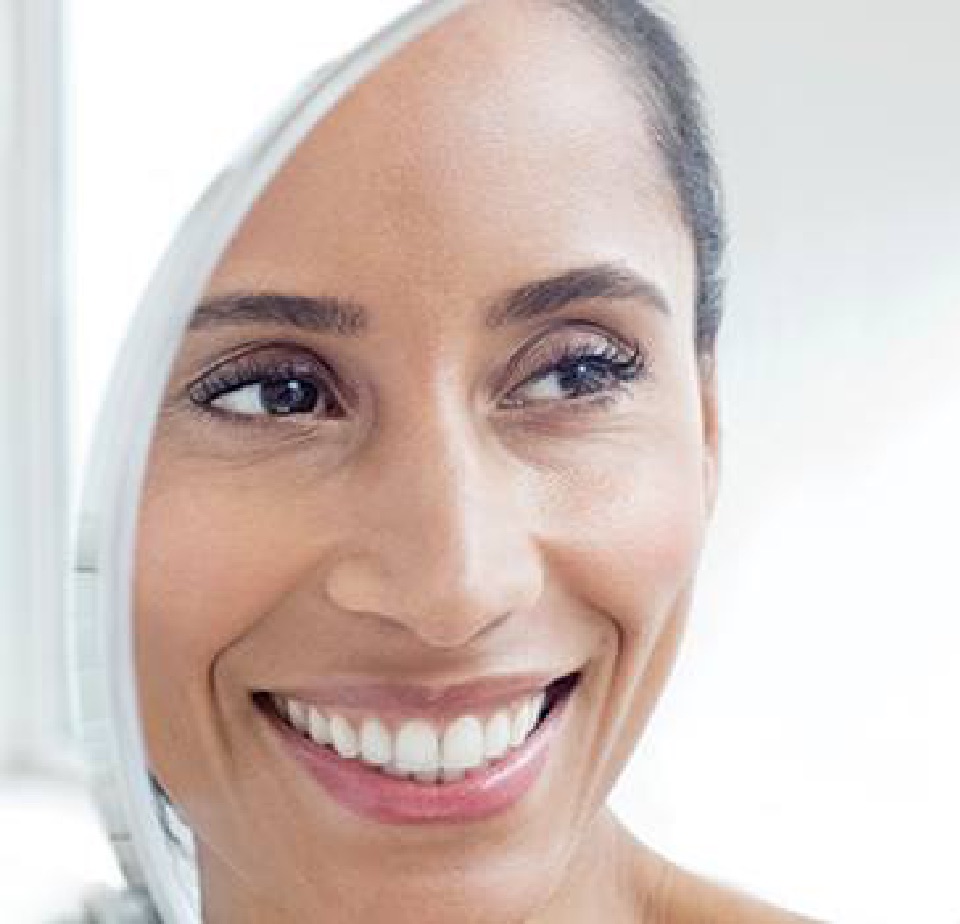 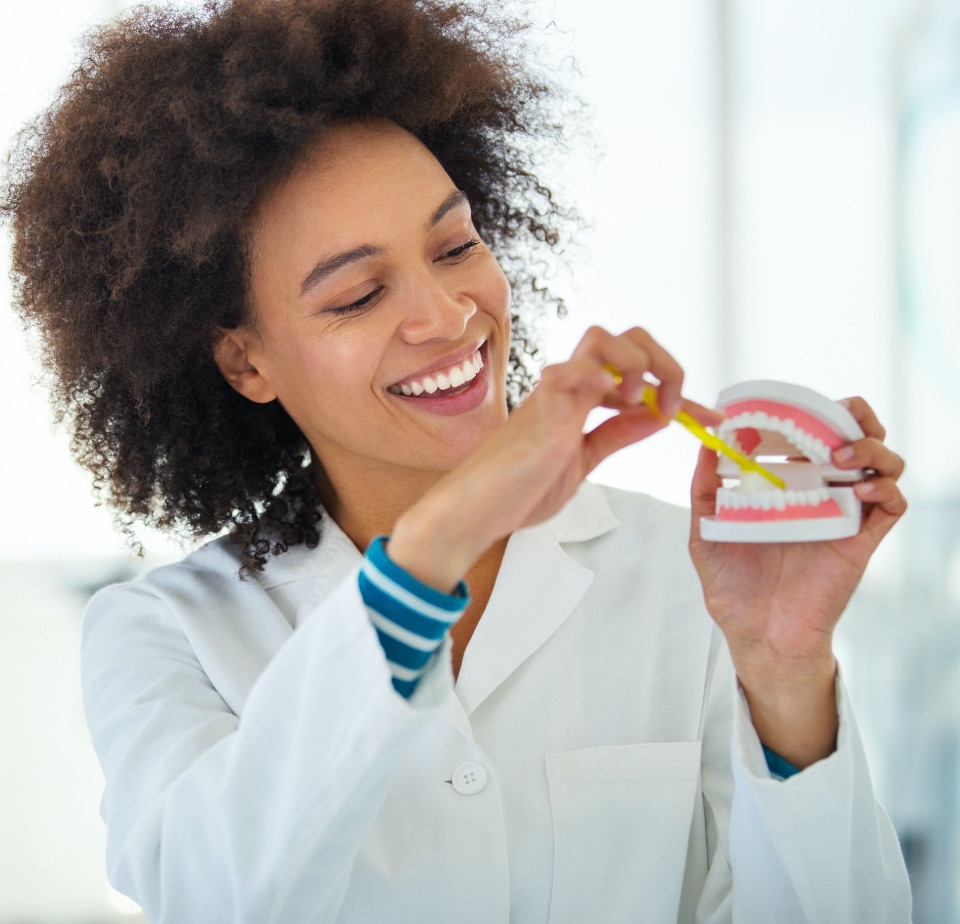