All Around Protection Toothpaste 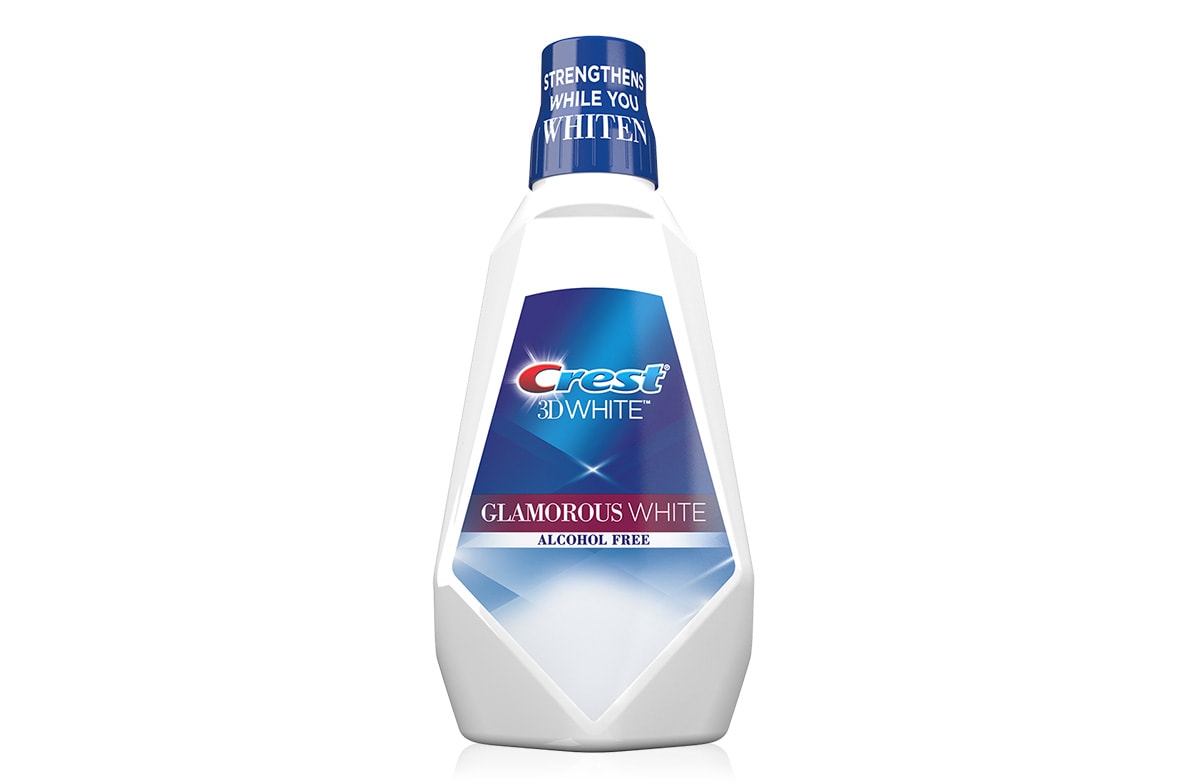 All Around Protection Mouthwash

When plaque builds up on teeth and isn’t properly removed it forms into a hard substance known as tartar. Initially, tartar above the gum line has a yellowish hue, however, if left untreated it will turn into green, brown or black tartar. Tartar below the gum line is black in color.

Poor oral hygiene is often the leading cause of tartar buildup. For tartar to turn black or form below the gum line, improper brushing and flossing is usually the culprit. Additionally, certain other factors contribute to the rate of tartar formation and can turn it black; these include:

When tartar reaches below the gum line, referred to as subgingival tartar, it tears into the blood vessels located within the gum. When blood pigmentation and proteins mix with tartar, they turn it black.

Signs of black tartar include:

If you’re experiencing black tartar on your teeth along with gum issues, it may be a sign of gum disease. If still in the early stages, you can rinse with a fluoride mouthwash to help reverse gum disease and keep your gums healthy.

All forms of tartar, no matter the color, should only be removed by your dentist or dental hygienist. The cleaning process your dentist will undertake is known as scaling and root planing, where black tartar is scraped off above and below the gum line. Fortunately, tartar buildup can be prevented with a few simple steps:

Black tartar is often an issue for aesthetics; no one wants to have a stained smile. However, in certain cases, it can lead to gum disease. See your dentist right away to properly remove any tartar buildup so your smile stays healthy. 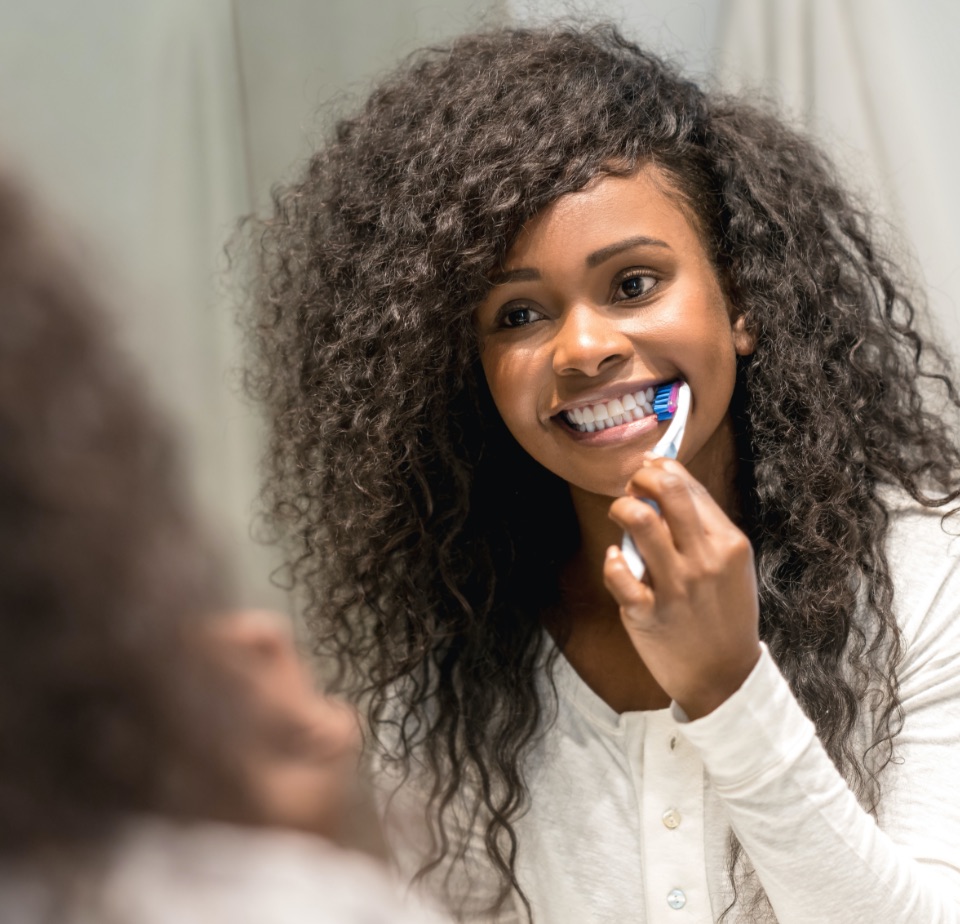 Back Teeth Cavities and Plaque Bacteria